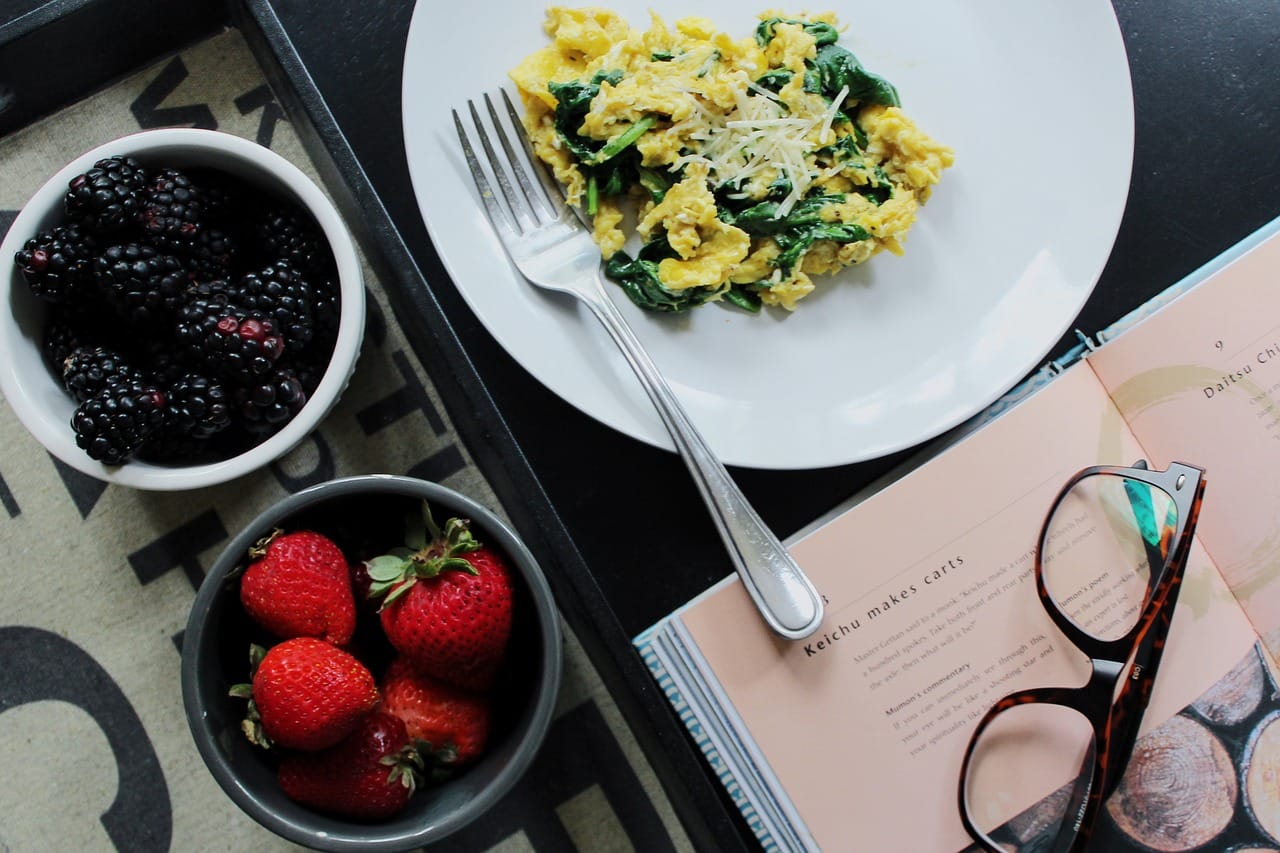 At GearedApp we use CharlieHR and love it. For anyone who hasn’t heard of it, it is an incredible, free HR software which means that we can get on the work that we are best at and know how the team is getting on in one place. Last week we were lucky enough to chat to CharlieHR’s COO and Co-Founder Ben Gateley and loved hearing more about the story behind CharlieHR.

How did you come up with the idea for CharlieHR?

CharlieHR started as an attempt to solve our own problems. We’ve been running businesses for just over 11 years now, so we think we have some idea of the challenges that most founders face each day. There’s no art or science to coming up with ideas, we were looking for our next project and gave ourselves the room for the right idea to become obvious.

What problems do you solve?

A business is nothing without it’s people, so we’re on a mission to make looking after your team that bit easier. By automating as many of the processes attached to people with an organisation as we can, you can focus your time on what you’re really there to do.

At the moment that includes everything from booking your holiday to recording a sick day, but in the future we’d hope that to include benefits, payroll and much, much more.

How has your team grown and what has this process been like?

We’re lucky to work with an awesome bunch. Hiring is something we’ve always taken the time to get right and not rush, because there’s nothing worse that getting up in the morning, walking into work and sitting down next to someone you just don’t believe in. I try to spend two afternoons a week interviewing, though often this is for roles that we’re just starting to explore.

Finding amazing people fast is something that can really shut down momentum if you’re trying to move and grow fast, so devoting sustained, small amounts of time to building these relationships is a good tactic.

How do you keep up with feature requests?

We get a ton of feature requests on a daily basis and this is no surprise: every business is different, and so it’s obvious to us that all our customers would want to customise the platform. We’ve got an awesome customer experience team who are in charge of collating and ordering all the requests we get. They have weekly meetings with the product team where they sit down and discuss these requests. We listen to everything, and those that we feel will have the greatest impact and affect the most users end up being the features that we take forward.

At the moment we’ve got the next two quarters planned out. We’ve had huge success with our existing (free) product, which we build with the team member in mind, but we’re increasingly aware that the larger companies we work with need more advanced functionality alongside the simplicity and ease that we’re known for. So we’re working on designing something seriously comprehensive for them to compliment our existing offering.

What’s your favourite part of the job?

I get such a kick out of seeing the people we work with succeed and do well. Really for me, that’s my primary ambition; to give those we work with the support and guidance to achieve the things they want to in their lives. We might only play a part in that for a year or two, but I see it very much as our responsibility to get that right for them.

Who is somebody that you admire/ look up to?

Most definitely my father. He’s a doctor and has huge empathy for his patients, which I’ve always really admired. I genuinely believe that you’re brought more joy in your life if you focus on those around you rather than just focusing on yourself.

Do you have plans to build a mobile app?

We most certainly do, but we want to do it right. We’re not in the game of just building something for the sake of it. When our app when it comes will have a very specific function and goal, and until we can devote good time and energy to it you are unlikely to see us throwing anything subpar out there.

If you could only eat one meal for the rest of your life, what would it be

Scrambled eggs – I bloody love eggs! (Try to start the day with some every day)

We’d also like to say a huge thanks to Colin from Float for recommending CharlieHR to us!