Last year has taught us that however hard you try, it is impossible to predict the future. In 2016 wearable technology really kicked off, with it being commonplace for people to wear an Apple Watch or a FitBit, paving the way for this year’s big VR trend. There were huge advancements in 3D printing technologies (even the Bio printing of skin and organs) and social media played a huge role in documenting and influencing the changing world.

It’s always fun to give trendspotting a go, so here are GearedApp’s top 5 predictions in the tech world for 2017. From the weird to the wonderful, we can’t wait to see how it pans out.

Now this this has been around for a while, and has always been on the cusp of creating a real movement in technology, but 2017 may just be the year the Internet of Things really kicks off. Whilst some have aired their concerns about the potential cyber security risks of IoT, this does not outweigh its exciting potential. The hold up in its advancement appears to have been due to the lack of collaboration and connection between businesses. This seems ironic, as it’s whole purpose to connect. Perhaps 2017 really will be IoT’s year if companies use the concept of what IoT does as an analogy for what they themselves must do: collaborate. It’s already happening – Tim Stevens editor of CNET roadshow cited partnerships with Ford and Amazon, and Google and Hyundai so soon we’ll be connecting our smartphone to our smart home to our even smarter car, crazy. Apple has also potentially collaborated with Energous meaning that wireless charging of Apple devices may be just around the corner for many. If each leading company in this market brings what they do best and connects with each other, the potential here is immeasurable.

This year’s CES (Consumer Electronics Show) which happened earlier this year in LA, is a beacon for advancements in consumer technologies. At CES there has been a lot of hype around VR, showing that its influence is boundless, covering so many sectors, from health, robotics to biotech to many more. Immersive gaming such as Occulus rift and the Pokemon Go have taken the gaming world by a storm and also confirmed the power that VR has. Intel has just debuted a headset which has the ability to make your own living room into a game. Without a doubt the thought of not being able to discern what is and is not real is unnerving, especially if the augmented reality is indeed more enticing than ‘reality’ itself, but whatever happens next will certainly be exciting.

Again, this is already happening, but 2017 will be a year where, quite frankly we are to become even more spoilt than we already are. It seems as though we will never again have to wait for anything, ever. Uber has given us access to cheaper taxi rides and really highlighted our love of convenience culture. But now Uber exists, the potentials for ‘Uber for’ is innumerable. Uber for food is already a thing, with Deliveroo on the up, but what other possibilities are there? ‘Uber for’ laundry is being tested out by Swedish brand Electrolux and Heal, a doctor call out service, gives you the ability to see a doctor in the comfort of your own home, which certainly unsettles the current model. Uber itself even has Uber Chopper so who knows how far this can go, one day it could even take us into space.

As apps become more commonplace, they are become increasingly integrated to other services. A trend is emerging for smarter technology across different platforms and mediums to connect websites and apps to provide a smoother user experience. Services such as web apps are likely to become more and more popular over this year as they can provide a tailored experience and result in meaningful interactivity. By building a bespoke web platform, this also provides an opportunity to streamline processes by connecting with other digital services or mobile apps. This will allow for a much more coherent experience across different operating systems.

AI seems to be what everyone is chatting about at the moment and it can be certainly identified as a trend that will emerge even more this year. People are becoming aware of the power of AI; a landmark moment happened last year when a programme designed by Google beat the world champion at the game ‘Go’ and as such IDC foresees at least 50% of developers will include some cognitive functionality in their apps by 2018. So the future looks as though AI will use information we provide for more accurate automated recommendation systems and also make for more efficient interactions with technology.

As we already know, it really is impossible to predict the future, but we gave it our best shot – what do you think will be the biggest technology trends to emerge this year? Whatever this year beholds, 2017 is teed up to be a big year for tech – and we’ll keep you posted with all the trends that do emerge. 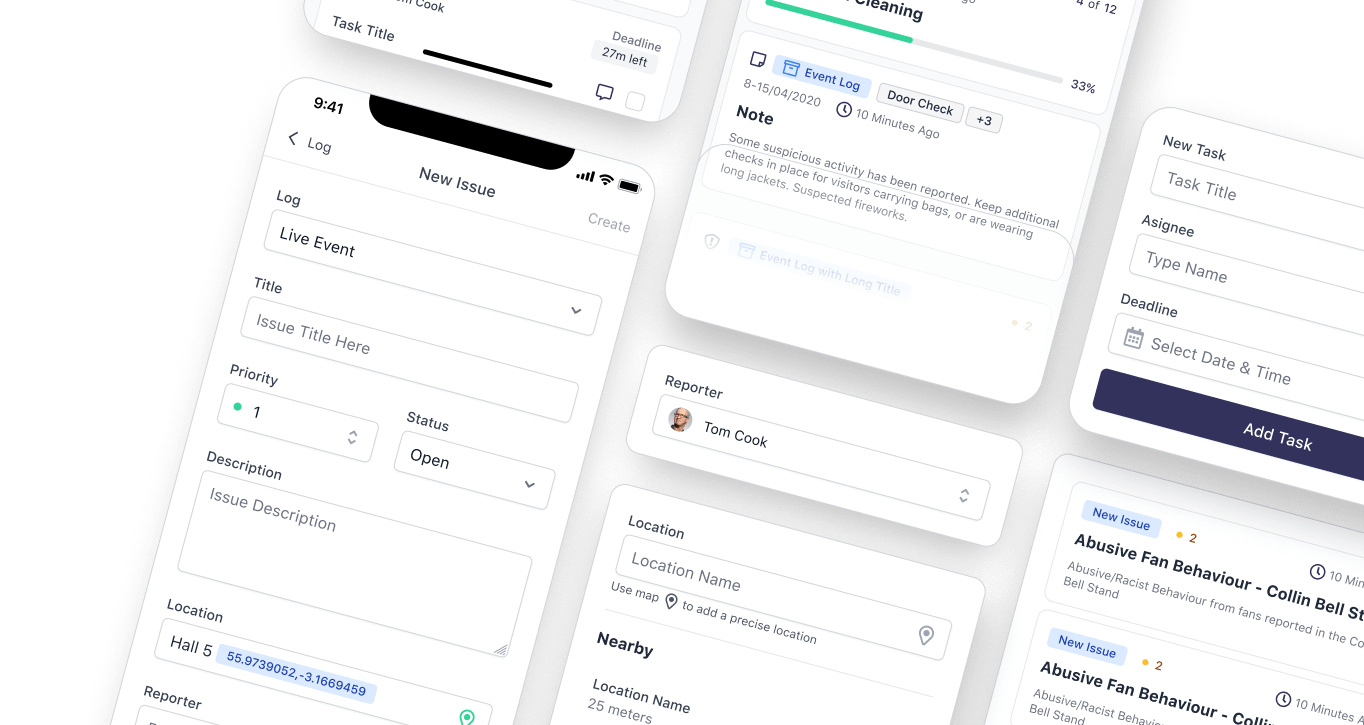