Power of Youth – The Naked Entrepreneur

In my last blog post, I wrote about how I had been involved in the San Francisco summit. Since the competition, Ilana of the Power Of Youth (POY) invited me to join this year’s programme – The Naked Entrepreneur. I had never heard of POY at this stage and so was eager to find out more. Upon further inspection of their website I quickly discovered that I recognised some faces, some of whom we are currently working with! Having seen how well these companies are doing, I thought this is surely an opportunity I can’t pass up! When I got back to the office and I started raving about this invitation to Lara, and she quickly applied to attend as well.

The application process involved answering some important questions and giving meaty yet concise answers to a tight word limit. Luckily, both Lara and myself were successful in our applications. With only 2 weeks to wait, we were both very excited!

At the beginning of the week, POY’s Zoi emailed me asking if I could perhaps take another attendee friend to the event as well, as he would be travelling from fife (via Edinburgh). I thought that this was a great idea, as it would mean that we could break the ice a little before hand. While the car would be packed, given that I was taking Lara, and Shaun (OPD), this would mean that we weren’t arriving by ourselves!

Upon arrival we were lead into a grand dining room where we were presented with a table of craft materials were ordered to make a name badge before we could eat breakfast. I should probably say – we were given the impression beforehand that this might be a fairly alternative event, so when immediately faced with this we did all exchange a few glances. Having said that, it was early, sunny and we were all eager to take as much as possible from the weekend and so dived into the task. (Some of us got a bit over excited with the glitter glue)

After producing our name badges we began to mingle with the other entrepreneurs, quickly finding out the basics (which for us is, what you do, where you do it, and do you need a digital service?!) a few exchanges of cards later and we are led to a large, fixed marquee. Here, we sat in a circle and were introduced to what the weekend would have in store for us. I must say that at this stage we still hadn’t met everyone and trying to remember 25 strangers names is some feat! To combat this, the POY team got us to go through the circle in a shopping list fashion, getting everyone to remember each persons name in a matter of 30 minutes or so. I managed to get Lewis and Frasers names mixed up (they were sat next to one another), Lewis was the lad I had picked up on the way, and I had actually met Fraser before at the San Francisco summit. That, coupled with the fact I was only like 6 in the line so had it easy led to many laughs and many people making the same mistake – I would like to claim that this broke down some more barriers and lightened the tone. Well done me. 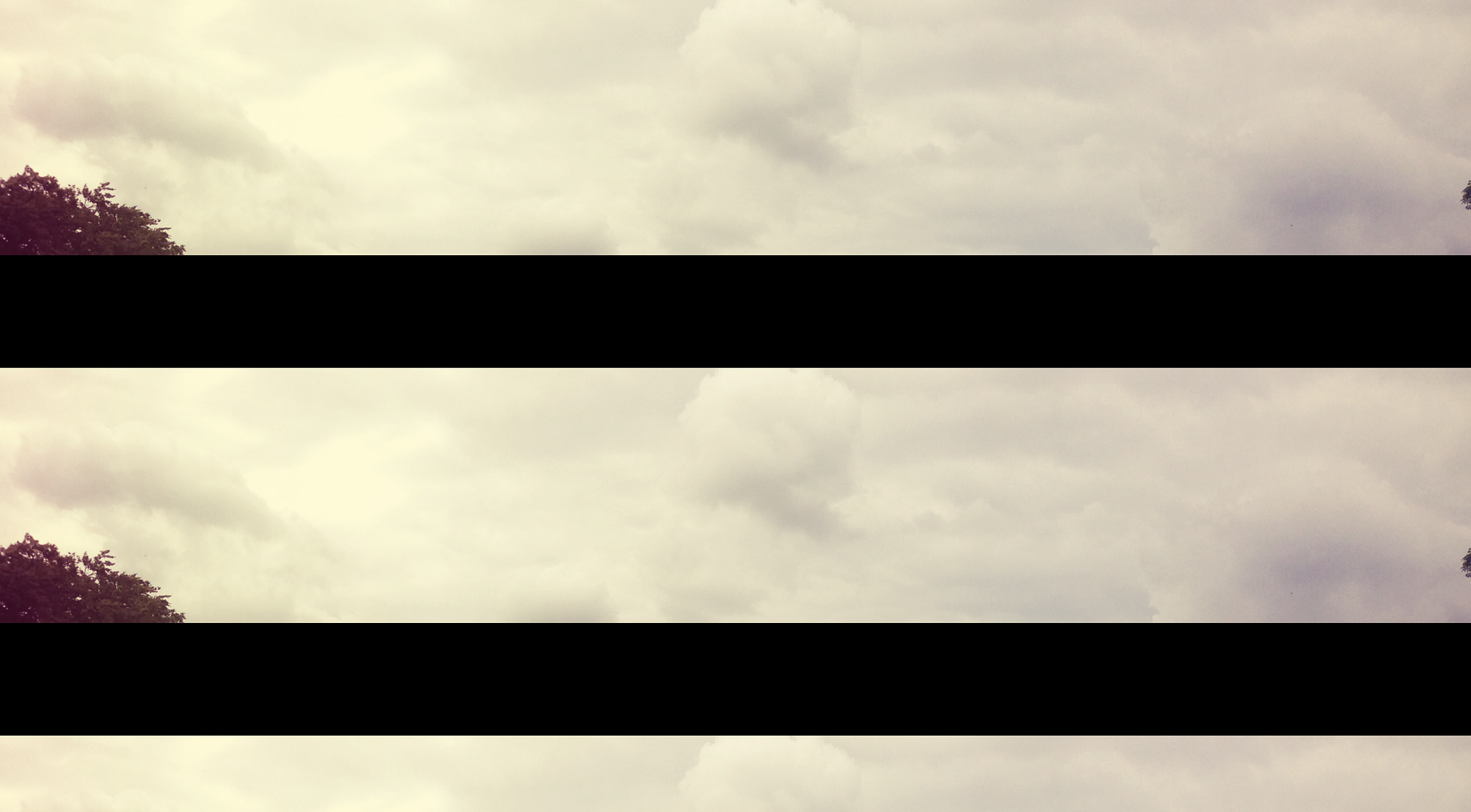 I won’t go into detail into the exact tasks we undertook, which would spoil the fun and the learning for anyone that who attends future POY events. All I will say, that is that they were a total laugh, and each task was followed by a period of reflection – it is mad how much you can learn from any one task. With the Saturday day starting at 8 and finishing at 8 it was a long day, and I think I‘d drank a rather excessive 9 cups of coffee during the day; though I am going to put that down to the fantastic hosting by Harburn house, who really looked after us during our stay. Part of the day found us sharing a brief account of our lives and how we ended up where we are, this is something that everyone found incredibly beneficial, being able to trust 25 people with the most intimate accounts of your life within several hours of meeting them is no small feat, and I think that ensuring we all felt comfortable to do so is a testament to POY team, and their knowledge and understanding. It probably also helped that we were a sound bunch of people ☺.

At the end of the first day we were all a bit tired, but we were determined, and made our way down to the shops to grab some beers to celebrate our newfound friendships…and the football. Harburn house is an estate, and as such we were spread across different dwellings. About 10 of us were staying down at the Lochside lodge, and so we offered to host a wee party. What we didn’t anticipate was how tired we all actually were, so our ‘party’ turned into very casual drinking and witty banter. This was probably a good thing as it meant that no one was waking with a horrible hangover – thus allowing us to tackle Sunday!

Sunday was more focused around business, and how we can apply what we have learned to our own businesses. One of the activities later in the day found us shouting out problems that we currently had and then breaking off into teams to put our heads together to reach some solutions. I found this really worthwhile, and actually was presented with some really worthwhile solution for me to integrate and discuss further with the team back at HQ. Again, getting ‘into the proverbial business pants’ of another company was a lot of fun, and actually trying to solve someone else’s problem was satisfying, and very different from when you are trying to solve your own.

As the day drew to a close we all went round and said what we all found most beneficial, and I think a combination of the personal stories, the great people and the new found appreciation for swans were some of the highlights.

Just like to say a big thank you to everyone in attendance, we most definitely need to catch up for a beer or one of the POY dinners before meeting again in November for the second part of the event.

Words From Lara On The Weekend:

So, after a week of psyching up for the San Fran summit, and helping Josh prepare his 5 minute pitch, the unfortunate outcome was that he was unsuccessful. While we were a bit disappointed that we never got through, there was a silver lining that josh had made some brilliant contacts, and he had been offered an opportunity to attend an event called the Naked Entrepreneur. Neither of us had heard of it, but I was quick to check it out.

Watching the Power of Youth videos from previous years was like turning on a light switch. I had to get involved. Everything they mentioned, mainly about values, morals and collaboration with other businesses, were exactly the things I was trying to reinforce with GearedApp through our business plan. On top of that, startup life has recently been taking its toll on me. I hadn’t had a weekend off in over a year, and I couldn’t remember the last time I had breathed in some proper fresh air.

Low and behold, to my surprise, my application was accepted, and within 2 weeks we were sitting in a jam packed car with absolutely no idea what to expect (I had to pack like 3 pairs of shoes for different eventualities)

So what was this amazing event that we are ranting about? Well, I’m not going to go into specifics of the weekend, other than I went along open-minded and came back an utter hippy. In 48 hours, I gained 25 new friends, I reflected a LOT on my life at the moment, and reaffirmed why we are doing what we are doing. So often we throw ourselves from day to day, making spur of the moment decisions and working ourselves to the bone, without actually thinking about why we are doing it. I guess, in a nutshell, you would call it a Young Entrepreneurial retreat/counseling/bonding/reflection/educational weekend.

For me the weekend made me realise that occasionally we need to learn to say no. Just because we are a startup, doesn’t mean that we should throw ourselves into every project that pops up – we need to focus. It also made me understand the importance of working together, looking at the bigger picture and recognizing your achievements.

The biggest thing I got out of it was an amazing new family and a fresh perspective. Thank you so much people, and look forward to repeating the experience in November.